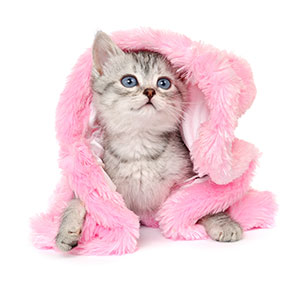 So continuing on the why we battle with manifesting money thread:

One of the aspects of the system that is apparent to everyone is money, but we can't really figure out why money plays such a crucial role.

It has to do with manifestation and focus: manifesting money takes time and focus away from time spent on God.

Even if you aren't good at manifesting money, you understand manifesting other things very well: the more often you think about or focus on something, the more quickly you will attract it.

So by forcing you to focus on money, which the system does because it's become crucial to all levels of survival, it takes time away from the time you'd spend focusing on God.

So the first layer is it makes you focus on money instead of God by making it a survival level need - and it becomes a permanent focus away from your time spent on other pursuits.

You're always aware of it.

Then an extra layer of focus - and away from your growth - is added by making you allow the money flow: you have to love and accept the money in order to allow what you've manifested.

Time spent loving money takes you even further away from God and your development.

Thus, the love of money is the root of all evil.

The perpetual focus on money causes you to hold onto a layer of humanity which makes releasing the final layers of ego almost impossible.

In your desire to release those layers, you push money further and further away, because you inherently sense it interferes with your development and growth.

We see this recursively in survival issues: when people are in survival mode, their thoughts are so consumed with money that there is no time for them to focus on anything else.

On the opposite end of the scale, once you have money you become obsessed with maintaining it and obtaining more.

So once you're in the cycle, fear of missing out, instant gratification, greed and survival of your lifestyle entrench you further and further into the loop.

We go the other way, rejecting money more and more because we know that it's designed to pull your focus from your ongoing development and eventual Ascension.