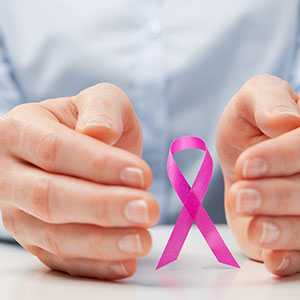 In the inequal 3D/4D world, the idea of unconditional loves exists - someone can love you and you don't have to be worthy of it. Ways it expresses is when people don't look after themselves and then want a partner that does, or the use of gifts and money to buy affection.

A mother knows that the child has to sleep and will enforce rules and structure. A mother doesn't just accept everything. A mother will employ discipline and tough love.

Diane's post nails and encapsulates everything we've been talking about the last while, with the two main areas being relationships and standing up for ourselves.

Diane speaks about the changing roles of the genders and how some are holding onto 4D ideals, and a place you're going to clearly see it now is dating.

Men are much more desperate to find partners and commit to relationships, but they want them to have a 3D/4D theme and tone.

The newfound confidence of women is also shining as more women are past the idea that they have to be good enough... now they'll be questioning if the man is good enough for them.

THEY GOT THE JESUS MESSAGE WRONG

And it's where all the crap actually started. This was a big penny this morning.

3D is about the peak of separation but in 4D you realize your individuation and growth can only further as you begin to unify. So you enter the first level of UNION - twin flames.

Jesus and Mary Magdelene were twin flames and that was supposed to be his story, ushering in the first level of unification.

However in the 3rd century when the official Bible was collated by Constantinople, the exclusion of the twin flame history meant that Christianity was redirected as a patriarchal culture.

Mary Magdelene was supposed to feature as strongly - and therefore this is the missing piece in the timeline and history of our religions.

Twin flames were meant to start at the time of Jesus, giving us 2,000 years of practice of union before we started this layer of unification. But we didn't teach about them - we only taught about Jesus.

This will all make sense if you're following the creation story unfolding.... oh and I got given the unique moniker.... it's the PRIMORDIAL creation story :)